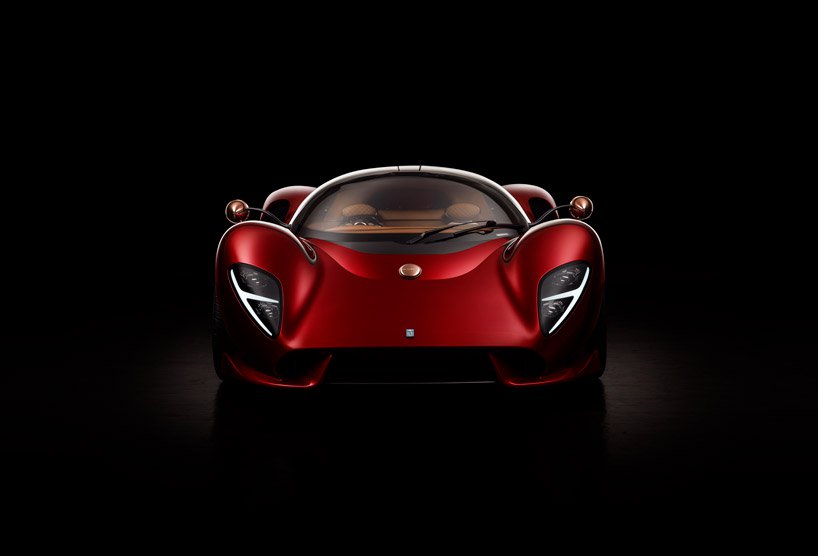 In a world of modern hypercars sporting carbon fiber paddle shifters, electronic transmission shift solenoids, electronic rev matching and fancy knobs to notify what drive mode you’re in — there’s something that’s been missing in the context of these supercar-like vehicles.  Ahhh yes.  It’s a stick shift.

I know.  It seems archaic.  It’s slower that an automatic.  It’s clunky.  But the stick shift is revealed as the ultimate connection to man and machine.  Take for instance the “gated” Ferrari Shifter.  Or the Hurst short-throw shifter.  These are weapons that demand tire-frying chaos.  But just as the hypercar industry has waved a white surrender flag to AI, classifying the stick shift as an archaic tool of the past, one motor company has risen above the madness like a phoenix.  To this, I welcome the new De Tomaso P72, and is stick shift.

Not only is it an absolute beauty, it’s a tribute to the times when racing and driving was passionate.  A stick shift is not just about the performance and how fast one can drive, it’s a connection to man, machine and its element of power.  Now, I could point out the history of how the De Tomaso company began and how the original P70 was a phenomenal supercar, but there is something that everyone can relate to when we say De Tomaso – and that’s the Pantera.

As soon as you have read that name, I’m sure images of that car appear in your head.  The Pantera was utter chaos.  It was an Italian chassis and body design with a gigantic American motor shoved in the ass.  And yes, it had a stick shift that utilized the “gated” Ferrari design.  Did the Pantera handle well?  Was it the fastest supercar of its time?  No.  Not by a long shot.  But it was one hell of a ride.

So now that the P72 and its mechanical masterpiece has been revealed, one can wonder how this will be received among other manufacturers. Will this make them realize that driving doesn’t have to be split second shift points, unemotional buttons, automated assists and no feedback from the road. Can’t a modern super car just be simple?  Until this answered,  I am going to stop writing and just let you gaze at the glorious design of the De Tomaso shifter in P72 cabin.

0 comments on “The Greatest Feature of the De Tomaso P72”