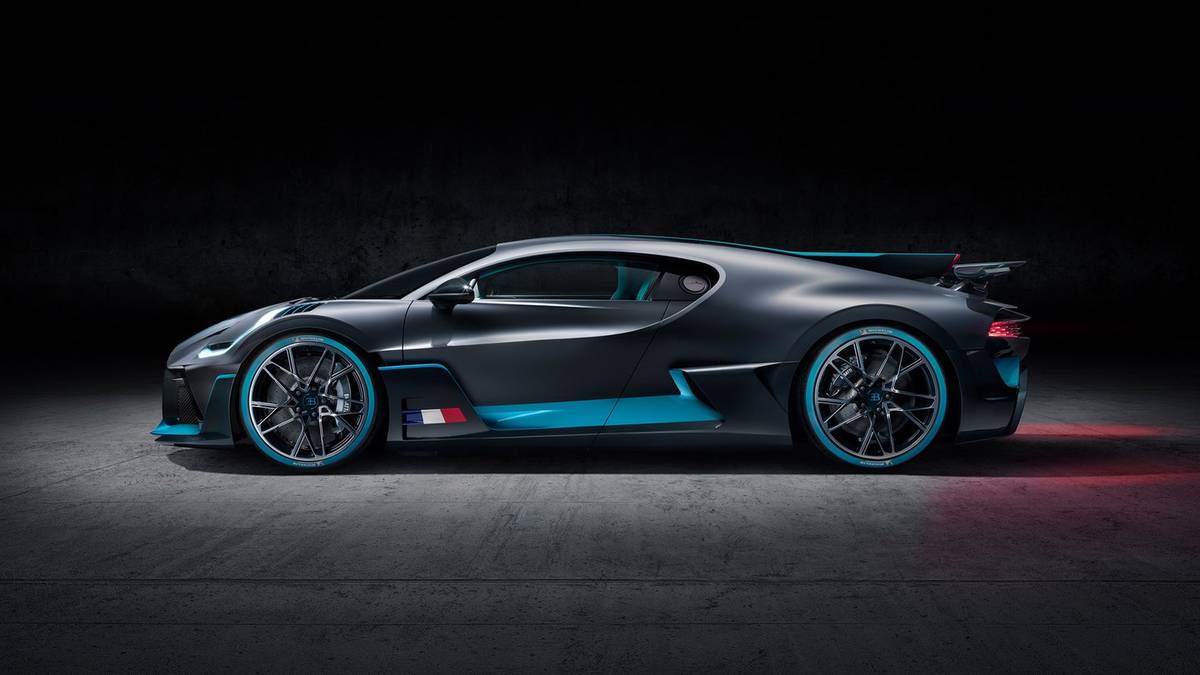 What happens when Bugatti makes a limited edition car with a total production of only 40?  It’s simple. They sell it for 5.8 million dollars. And yes, you totally read that right — but to many, apparently that price is a deal because Bugatti immediately sold out of their new supercar dubbed “Divo” during its inauguration to the car world during the 2018 Monterey “Car Week.”

So what makes this car better than it’s 3.5 million dollar predecessor, the Chiron?

Apparently Bugatti has noted that the Divo is more driver friendly?  Does that mean  the “Chiron” was not?  Take in regard, within sitting inside either vehicle there is no view to see outside of the car that is easy.  To cool the engine, it takes nearly 10 radiators, and parking the vehicle is nearly impossible.

And although the new “Divo” still ultizies the exact same 1,500 horsepower W16 power plant, the Divo has been shaved of nearly 77 pounds.  Also, a wider wing has been added increasing downforce by nearly 200 pounds. Although I can’t really see these two features justifying a 1.5 million dollar increase in cost, when you compare the aesthetics to the Chiron, the Divo wins hands down.

0 comments on “The Bugatti Divo”